I have been very active over the years in Austin organizations and community interests. I have been an original member of the Founding Board for Seton Williamson, and later on the Board of Directors. I am a past member of Board of Directors for both the Austin Chamber of Commerce and Georgetown Chamber of Commerce. I founded the Austin Chamber’s Project Greenscape program, and co-chaired the Corporate Headquarters Task Force. I was Membership Chair for The Round Rock Chamber of Commerce. Participated in the Class of 1984 of Leadership Austin , on the Board of the program, and then was Chair of Leadership Austin in 1991-92. I was on the steering committee of Take On Traffic and was co-founder and Chair of Citizens for Mobility both of which were involved in the support for the use of toll roads for financing of needed infrastructer. Also on the Board of Envision Central Texas. I served on the Board of Directors and later the Executive Committee of the Real Estate Council of Austin (RECA). I have been an investor in Opportunity Austin and Opportunity Austin 2.0, and Round Rock Momentum. And a recent Board Member for CareBox. I have participated in many other organizations as just a member, such as the Hill Country Conservancy, Save Barton Springs Association, Sierra Club (since 1981), the Urban Land Institute, and others 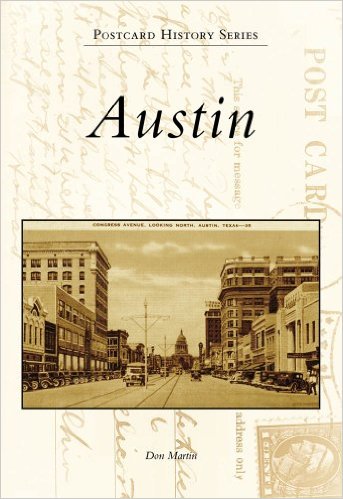